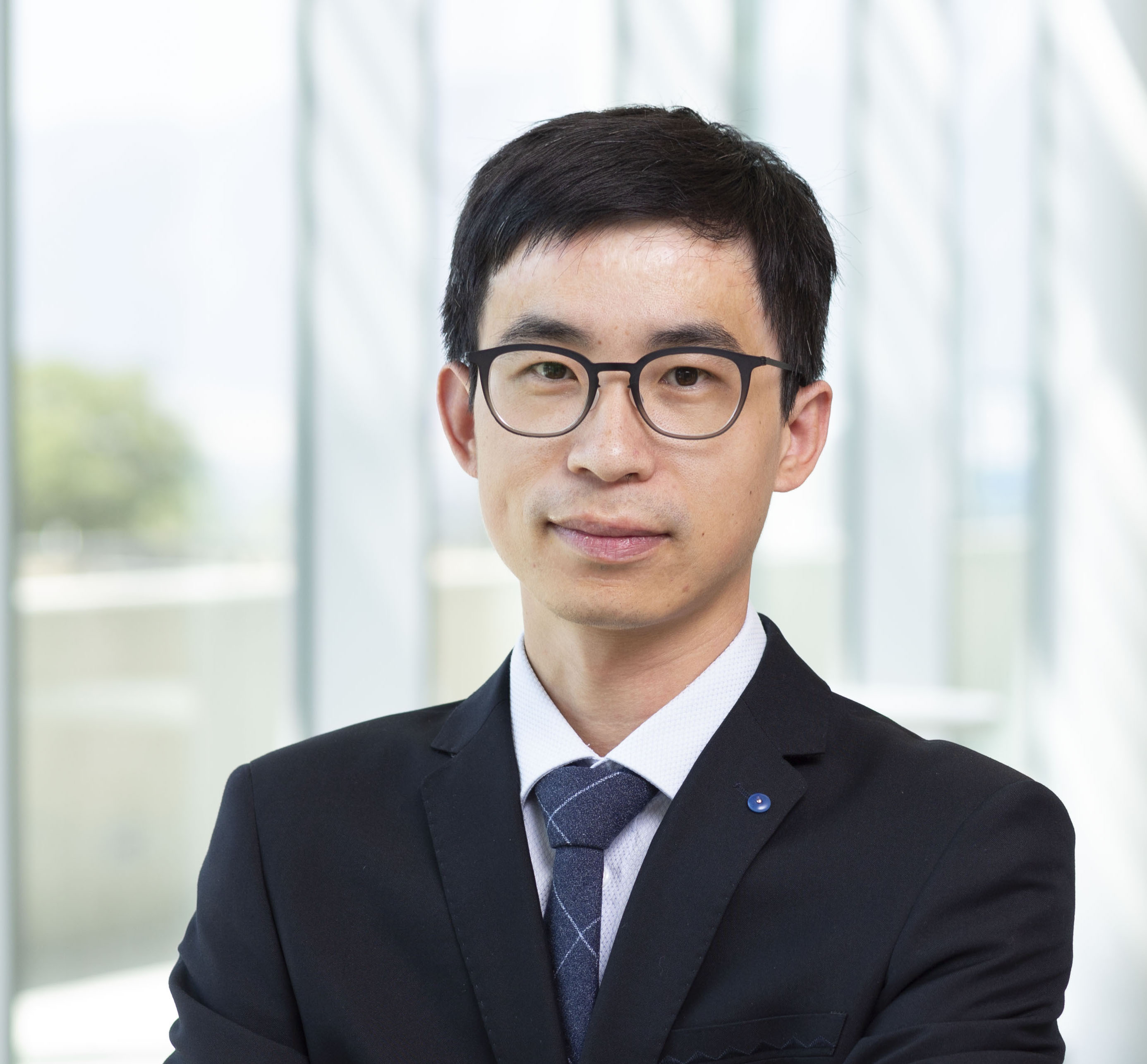 Abstract: Periodic releases from an upstream dam cause rapid stage fluctuations in the Lower Colorado River near Austin, Texas, USA. These daily pulses modulate fluid exchange and residence times in the hyporheic zone where biogeochemical reactions are typically pronounced. The effects of a small flood pulse under low-flow conditions on surface-water/groundwater exchange and biogeochemical processes were studied by monitoring and sampling from two dense transects of wells perpendicular to the river. The first transect recorded water levels and the second transect was used for water sample collection at three depths. Samples were collected from 12 wells every 2 h over a 24-h period which had a 16-cm flood pulse. Analyses included nutrients, carbon, major ions, and stable isotopes of water. The relatively small flood pulse did not cause significant mixing in the parafluvial zone. Under these conditions, the river and groundwater were decoupled, showed potentially minimal mixing at the interface, and did not exhibit any discernible denitrification of river-borne nitrate. The chemical patterns observed in the parafluvial zone can be explained by evaporation of groundwater with little mixing with river water. Thus, large pulses may be necessary in order for substantial hyporheic mixing and exchange to occur. The large regulated river under a low-flow and small flood pulse regime functioned mainly as a gaining river with little hydrologic connectivity beyond a narrow hyporheic zone.